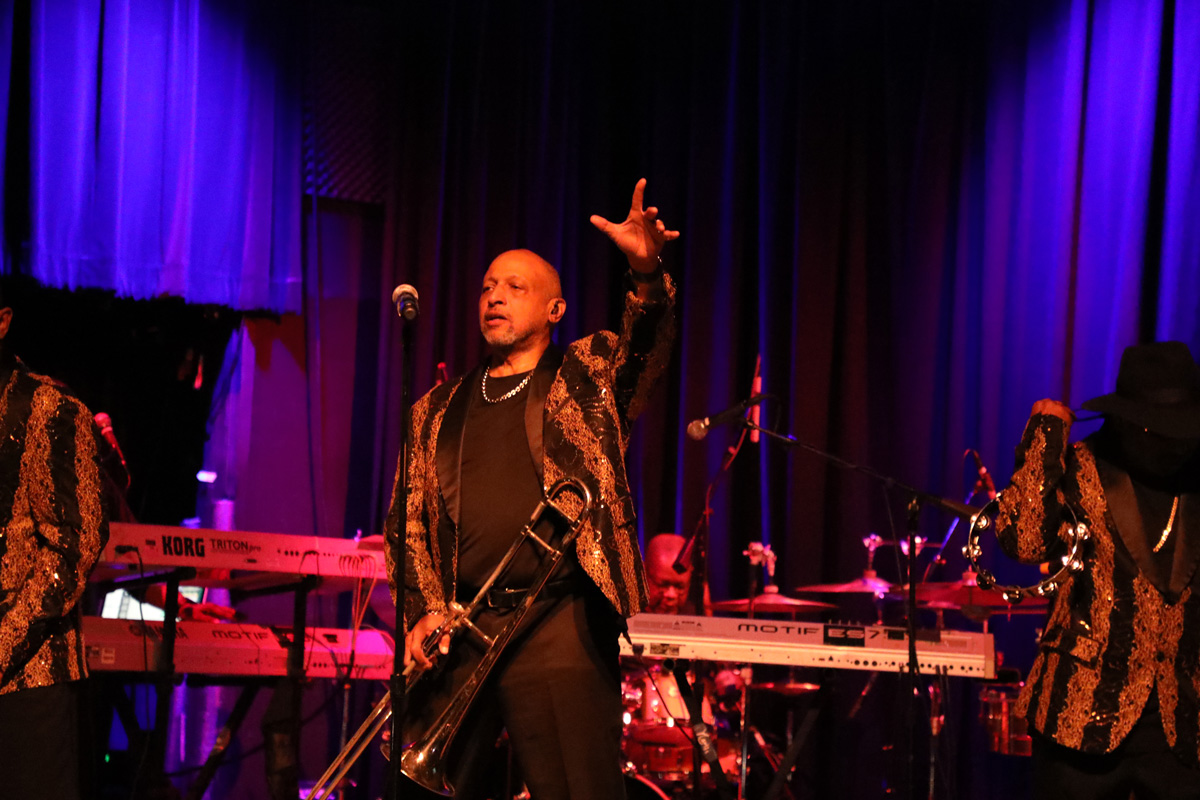 In their formative years, they started in their hometown of Vallejo, CA. The band wound up in Memphis in the mid-70’s when they landed a lucky gig backing the Soul Children, a red-hot Stax act. After the Soul Children back-up gig the group adopted a new name inspired from a Nite-Liters song: ConFunkShun. After the newly re-named act attracted the attention of Mercury Records, they soon set funkateers around the world on fire with “Sho’ Feels Good To Me,” from their debut album. Their second LP, “Secrets”, exploded to Gold status. The LP featured the No. 1 Hit Single, “Ffun,” penned by the productive, prolific Cooper on a tour-coach ride between concerts. By 1979, with charting albums “Loveshine” and “Candy”, Con Funk Shun were solid-Gold sellers, The group began self-producing a year later, on the “Touch” LP. Alongside blistering dance workouts like “Chase Me” and “Ms. Got-The-Body” were their timeless slow-jams with pop fliar – classic fav’s such as, “Love’s Train”, “Straight From The Heart”, “(Let Me Put) Love On Your Mind” and “All Up To You”. “Baby I’m Hooked (Right Into Your Love).” “I’m Leaving Baby” . These hits and more remain on radio playlists today, year after year… Recent appearances include Tokyo’s, BILLBOARD live,Cashe Creek casino Resort ,Cobo st Life Lux Jazz festival, Yoshi’s Oakland Ca, , The Tom Joyner fantastic voyage cruise 2021. 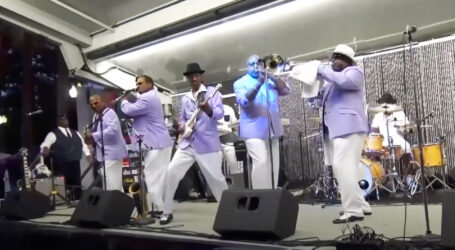 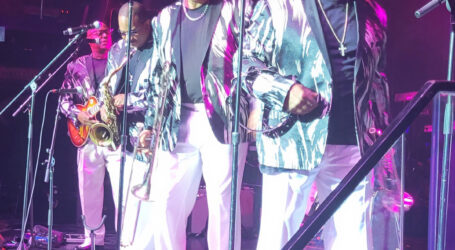